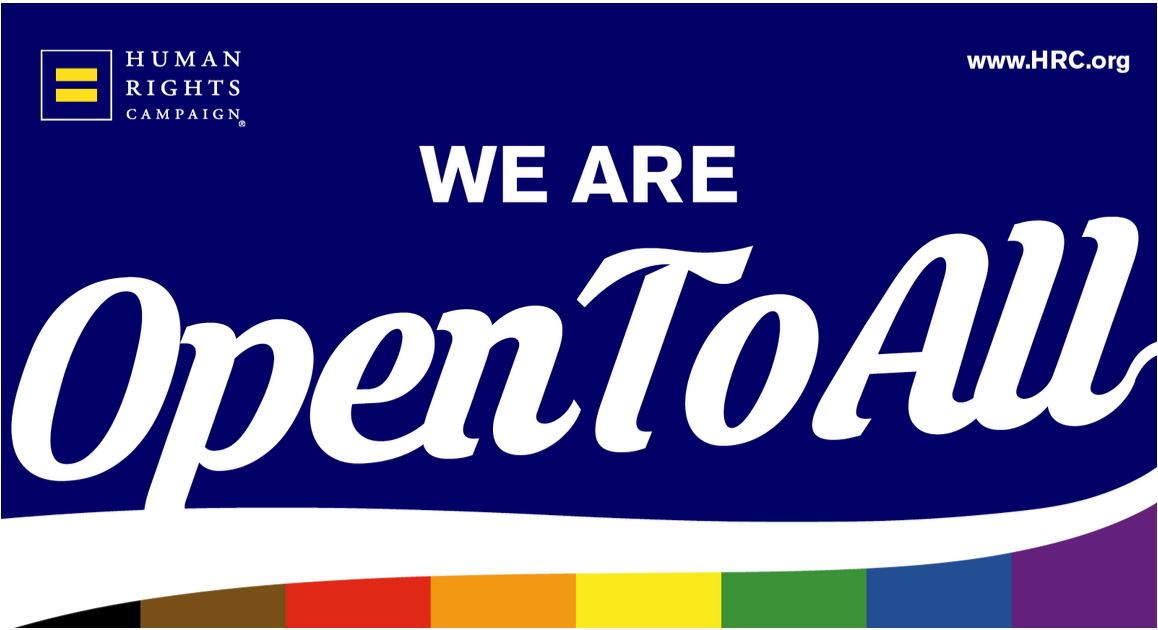 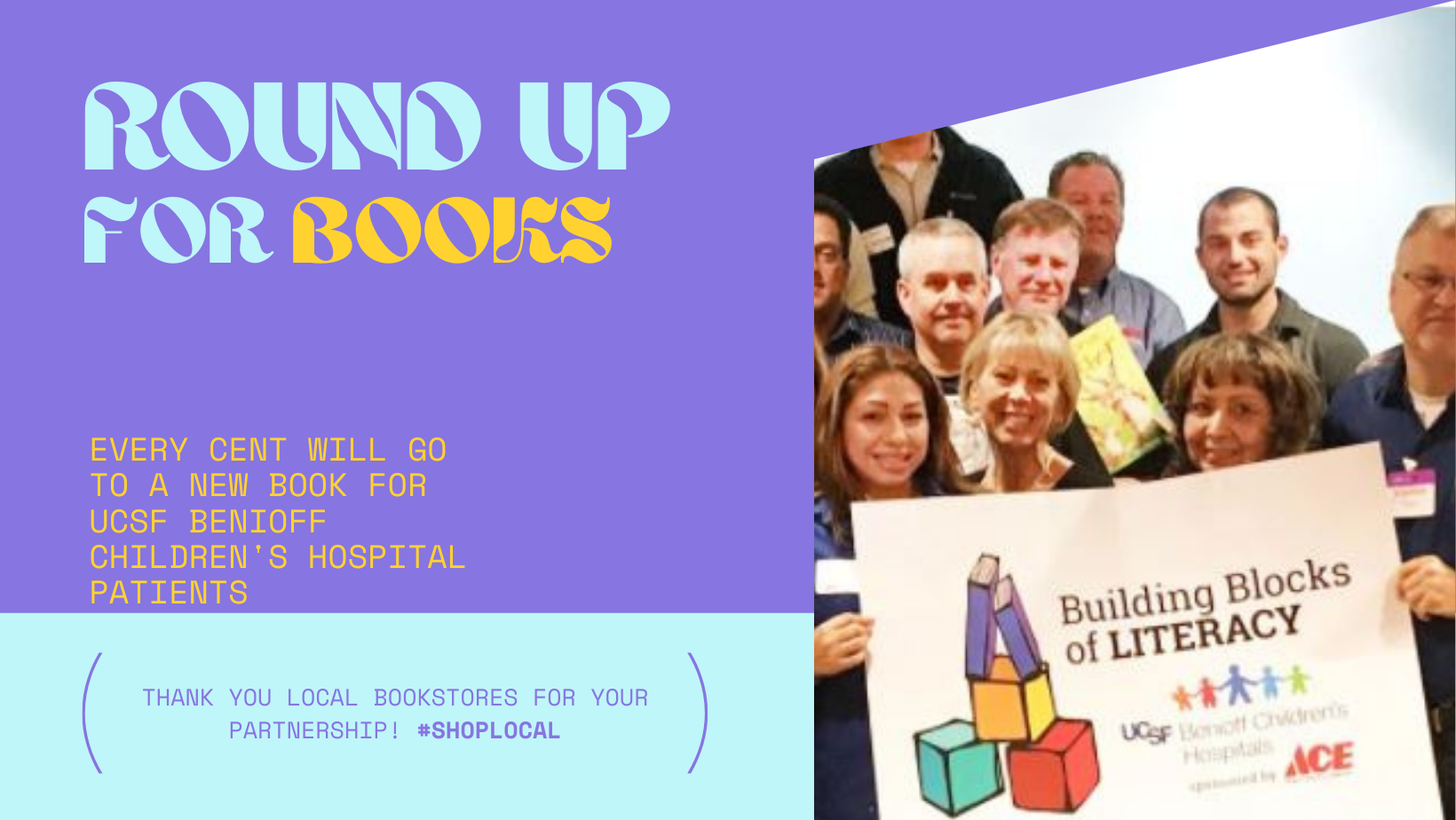 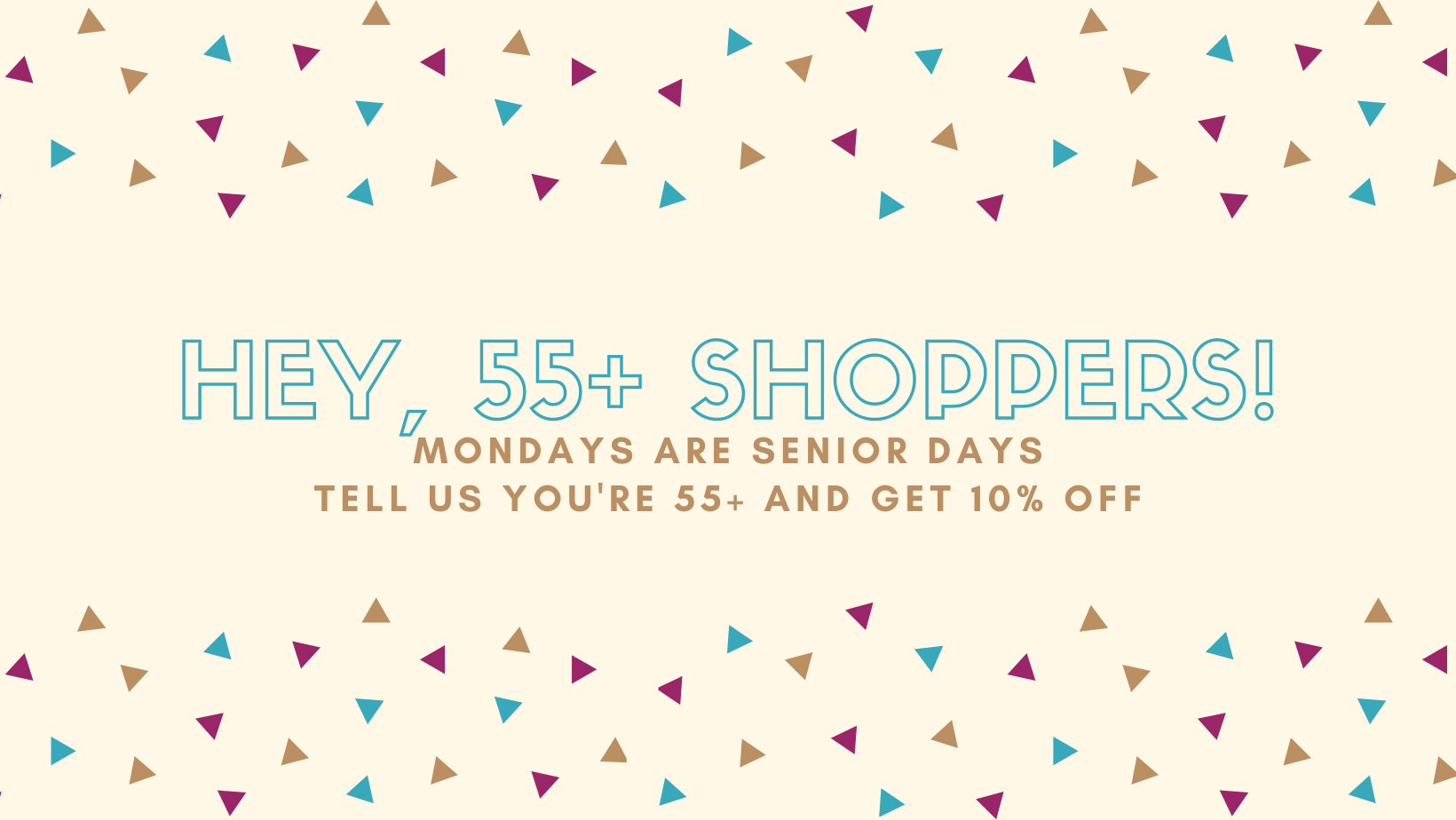 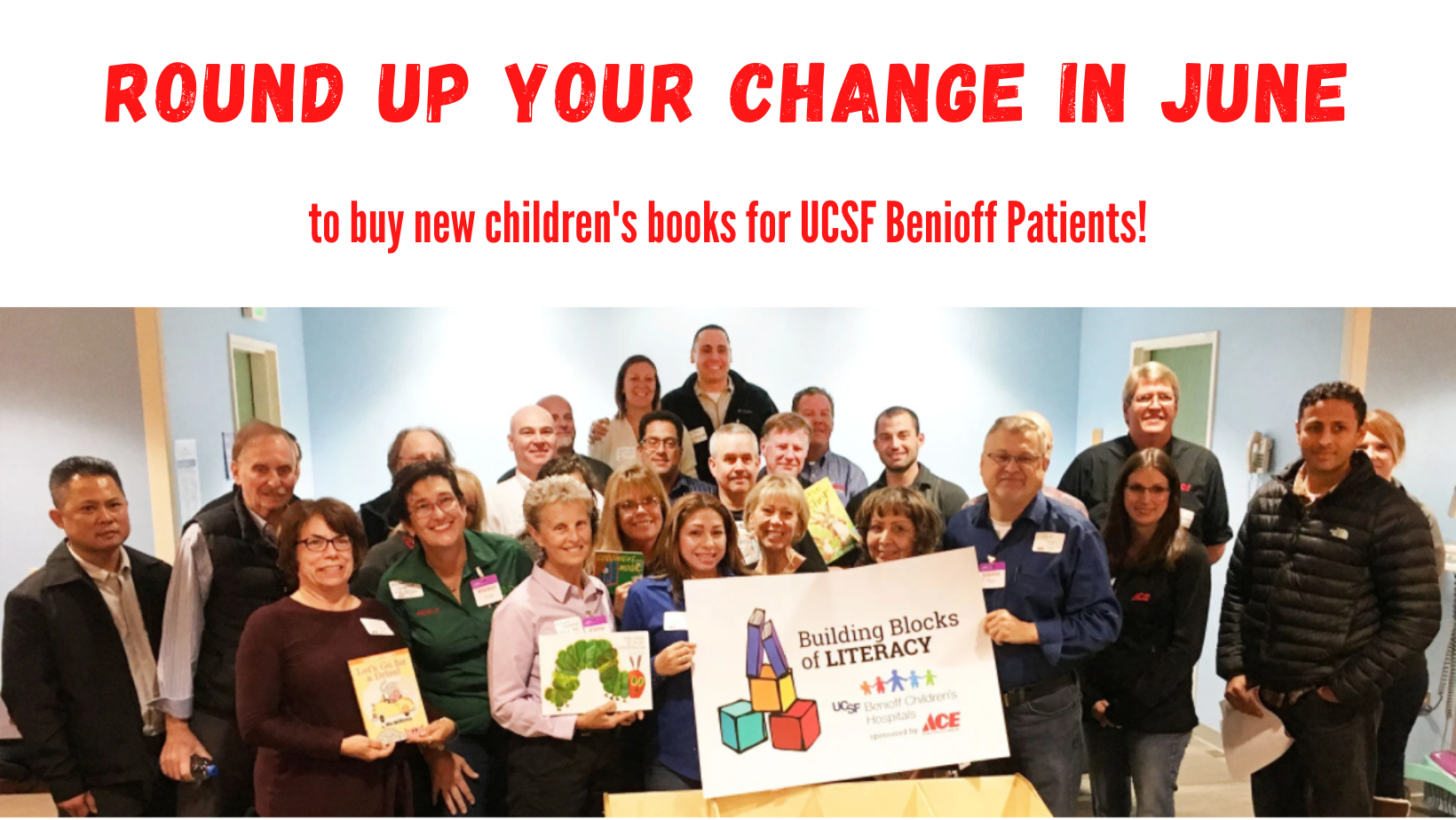 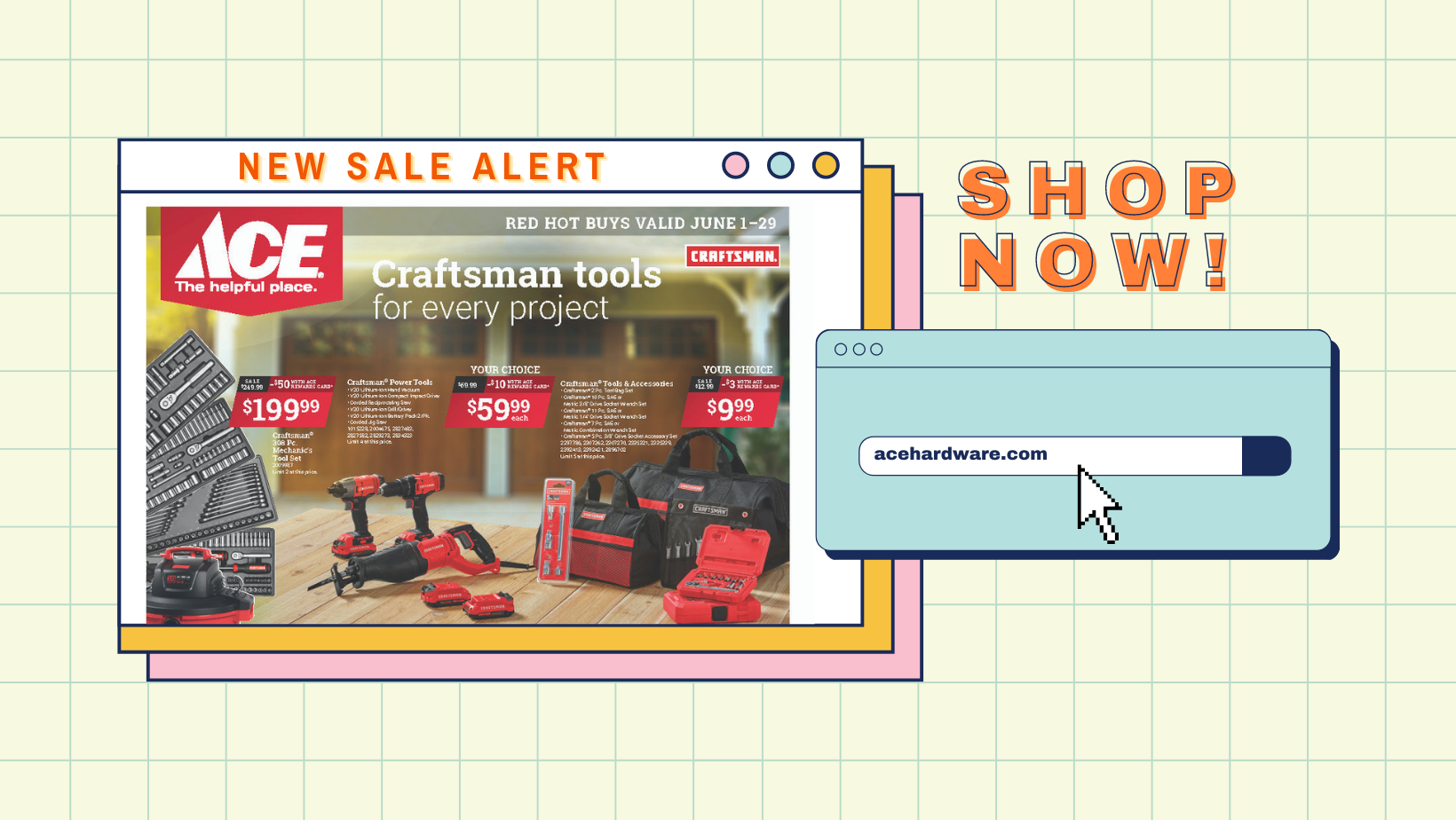 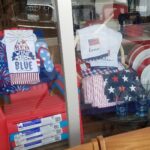 It’s almost summertime!
“This store has everything!”
for all your fun in the sun – & fog!

Our 82-year-old Variety Store has been grateful to be Forever Essential and Always Helpful. Thank you for looking to us again this new year for all your everyday celebrations and holidays too! We’re honored to be part of our community through earthquakes, fires, dot com ups and downs, droughts and downpours, and now this pandemic. 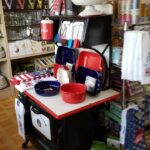 We’re doing our best to keep up with all that you’re asking for, and continue to bring in unusual and distinctive items that you didn’t even realize you need.

Whether you’re getting ready for a summer vacation or staycation in your home or garden, or gifts for upcoming Grads & Dads, you’ll find items to delight and amaze you throughout our store! And through 6/29, you’ll find our Monthly Red Hot Buys marked throughout our aisles to help with many lovely projects and plans inside & outside your home, plus our Father’s Day Sale through June 29 –  CHECK IT OUT

Enjoy no-exposure shopping for your home and garden… order online @ acehardware.com and if we have it in stock, you can pick up same day, (we now offer curbside pickup in our back lot!) otherwise pick up at the store within 2-3 days, or select Ship From Store! 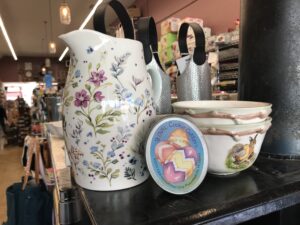 Stan’s Kitchen opens at 9am daily

Our kitchenware annex, Stan’s Kitchen, showcases top-end kitchen items not seen in Laurel Village since HomeChef left over a decade ago, allowing us to expand other departments inside the 3545 building. Come in to chat with our knowledgeable staff.

Keeping you updated on Social Media! 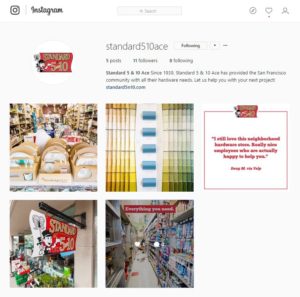 Please check us out,
and if you “like” us,
please add your two cents
to online reviews about our Five and Dime on Yelp or on Google!

is the proud big sister to Laurel Ace, our hardware store over the Bay Bridge in Oakland’s Laurel District who joined our family on April 27, 2017 “under new management”, as well as Marin Ace over the Golden Gate Bridge in San Rafael, who turned seven in December. We added three more stores in April 2019, Oakley Ace, Pittsburg Ace, and Antioch Ace in Contra Costa County. At all six of our stores, we strive to bring you unmatched selection, value, and service. 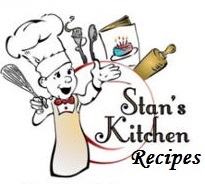 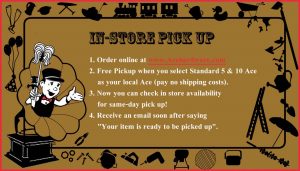 It is our policy to make every effort to match any competitor’s price on an identical in stock item. Click here to read about our price match policy.

VIA FLICKR Check out Standard 5 & 10 Ace on Flickr to see our latest products photosets of the store’s renovations.

VIA EMAIL/TELEPHONE/SNAIL MAIL: Call 415 751 5767 or email our Marketing Department to be added to our snail mail or email newsletter list. 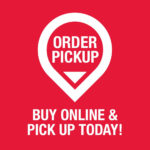 Red Hot Buys through the end of the month!

Click Here to see all our Red Hot deals this month! 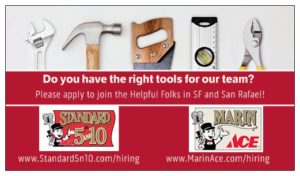 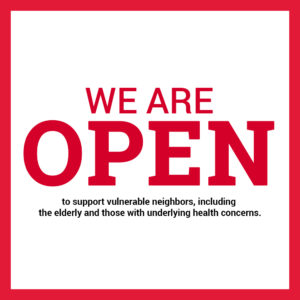 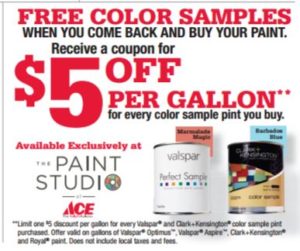 Ace Rewards members get INSTANT SAVINGS every month on select sale items. Take advantage of hassle-free rebates at the register by joining Ace Rewards today at any register – and let us rebate you for shopping at Standard 5&10 Ace,  Marin Ace and Laurel Ace!

Click here to read why we’re doing this…
HINT: We love our pollinators!